I beat another game! This time, GTA5. The only game that comes close to Skyrim's legacy of being ported to everything.

It's a pretty good game.

The graphics, especially for the 2013-2015 era, are really nice. They rival games released in the last 2 years.

One nice touch I really like is when you walk into water and your character's model appears wet up to where the water got to. The sunsets in the game are also quite nice on PC.

Overall the game is much more colorful, not just in terms of art direction but also in terms of actual post-processing saturation, than GTA 4, which had an awful desaturation filter over all of the already quite bland textures.

Car handling is much tighter and more arcade-y than previous entries in the series. I'm a pretty big fan of how cars like the Karin Futo slide around more than most cars in the game, but less than any car did in GTA 4.

Gunplay is slightly more difficult, since Rockstar removed the lock-on aiming that GTA 4 had. Otherwise, the sounds are a bit better but I didn't notice a whole lot of difference in how the guns behaved.

You play as 3 different people for the entire game. For the most part, you're free to switch between them at will (once you've unlocked them) 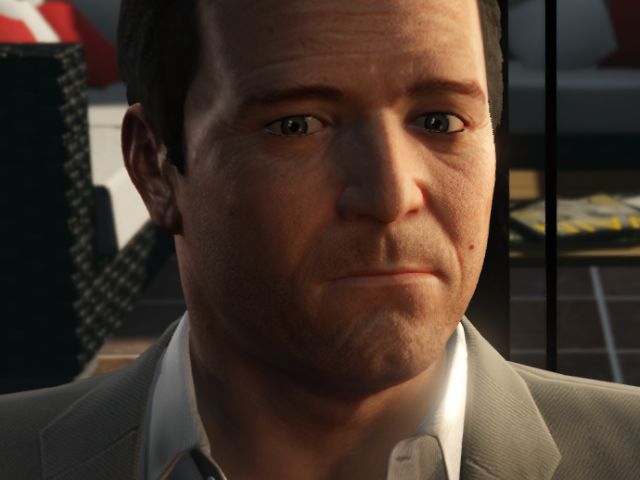 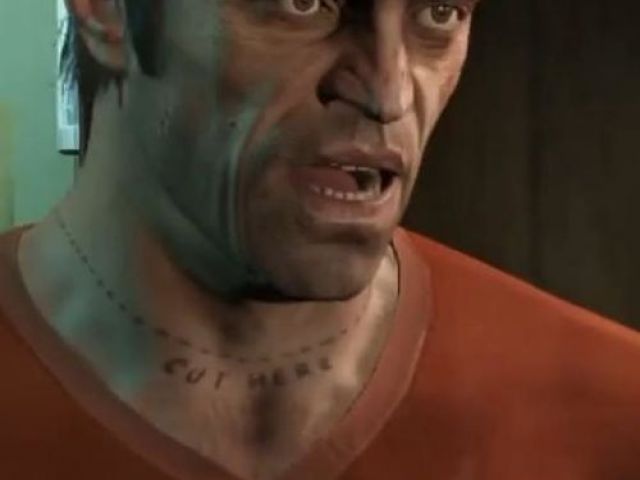 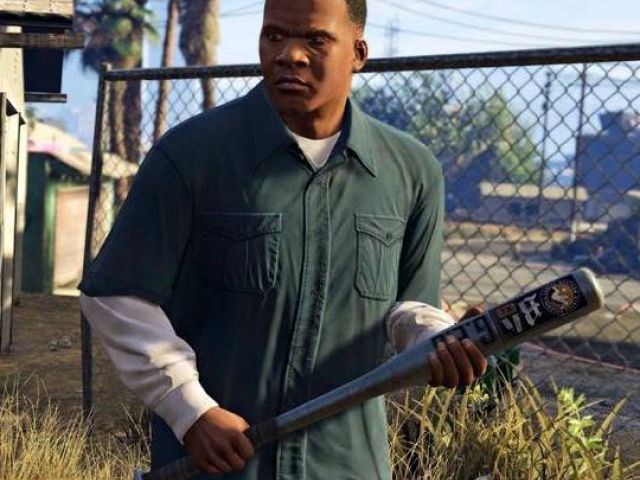 Their three stories are intertwined and there are many missions where you are forced to switch between them.

I enjoyed the actual plot of GTA 4 better than 5, but enjoyed the missions of 5 more. GTA 4 was more down-to-earth and less wacky, but had a ton of missions that just felt like filler. GTA 5, on the other hand, had something fun happen in almost every mission, with very few missions being bogged down by forced waiting.

Wikipedia has a pretty good plot synopsis. I'd recommend going there if you want a better description.

GTA 5 is well-known for having some pretty wacky easter eggs and hidden content. There's the super-secret sasquatch "mission" series, where you need to 100% the game and then eat 7 specific peyote plants in a specific order starting on a specific day and they only show up in specific weather, and there's less extreme examples like the ghost that shows up near a lighthouse.

It's not quite as much collect-a-thon-like as the previous games, but there are many "random" events that happen throughout the game that pad the "extra" category a lot.

There's lots to do, and it's not as boring as the other games in the series, so that's a plus.

Arguably the most popular part of the game is the online portion. It's received countless content updates since launch, and is where I spent most of my time playing back in the day. Easily 400+ hours of my nearly 600 was spent playing all of the available heists at the time with friends, then griefing. Locking my health and most gun ammo to 100% with cheatengine made for a pretty satisfying time goofing around.

Not only was the game ridiculously easy to cheat in, their cheat detection was absolutely laughably bad - I received a reward for "not hacking" despite having given myself ridiculous amounts of experience points, changing mission fail rewards to inflate my wallet, and regularly locking my health and ammo. This, of course, led to a lot of people spawning objects, teleporting around shooting people, and giving people money (which would get those people banned), which more-or-less ruined my fun with the game.

Rockstar released a bunch of new heists since I last played but I don't really care to sit down and spend hours grinding through them.

it sucks, major donkey bum. I love not being able to play the 100GB game installed on my computer because my internet didn't want to work right for 2 seconds.

It's pretty good. I wish Rockstar had given singleplayer more attention, but it's not a terrible deal for $60, and especially not for the much lower prices you can get it for today. Rockstar social club brings it down a bunch, I wish they would just give up on requiring it.