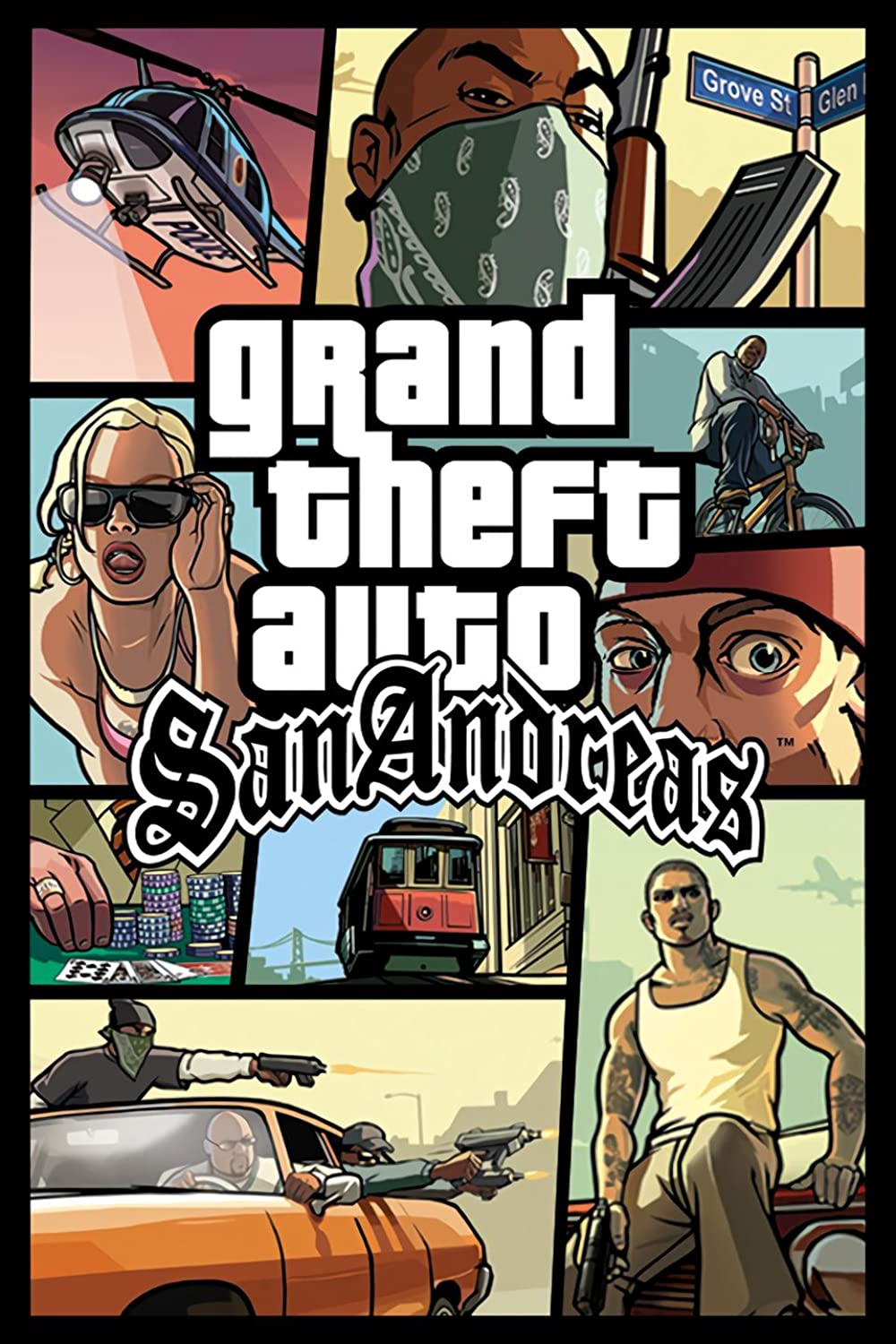 I don't know why I never beat it before. I played probably hundreds of hours of it just mucking around when I was younger, and I wasn't far from the end of the game it turns out.

It's really quite a short game. I'm working on GTA 4 right now and I've put a lot more time into it so far than I had doing missions in San Andreas - it's a little surprising.

Also, the latest PC versions of San Andreas are pretty buggy and suboptimal, so I downgraded to 1.0 and applied a bunch of mods that fix various issues that aren't present in the PS2 version.

All in all I rate it a 9/10, the crack fortress sequence was hilarious and the writing was pretty good throughout.

Side note: the definitive edition is junk lol 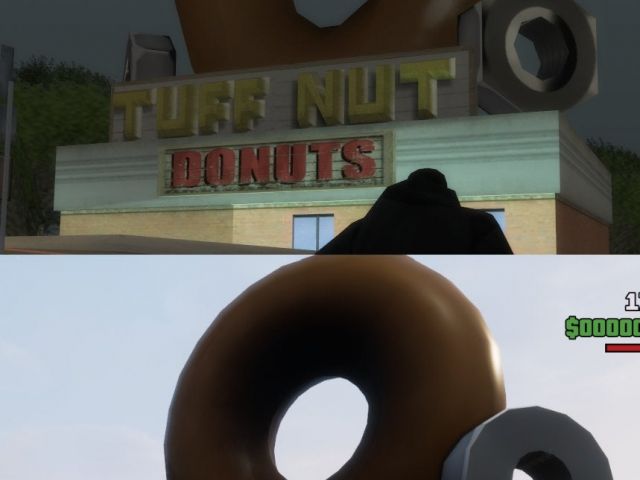 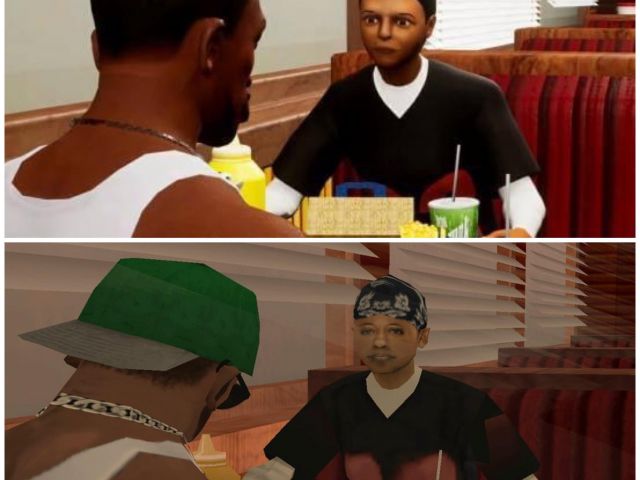