The Xbox Whisperer: Bringing an OG Xbox back to life

I am a huge fan of the original Xbox; the controller design, console design, and games are, IMO, some of the best of all time. The Halo series (not counting Marathon) started here, the best versions of many cross-platform releases were released on the objectively faster Xbox hardware, and it was the only console of its generation to actually contain a hard drive.

But it's not without its flaws. Inside every Xbox (even, to an extent, the 1.6 revision) are three ticking timebombs:

The clock capacitor is easy enough to fix. On all revisions except 1.6, you can simply (carefully) snap it off the board. Its only purpose is to keep time while the console is unplugged from the wall. On revision 1.6 Xboxen, you must desolder the old capacitor and solder on a new one, or the console will not boot. Use gloves when removing it or handling it, as the acid it leaks is pretty aggressive on human skin. 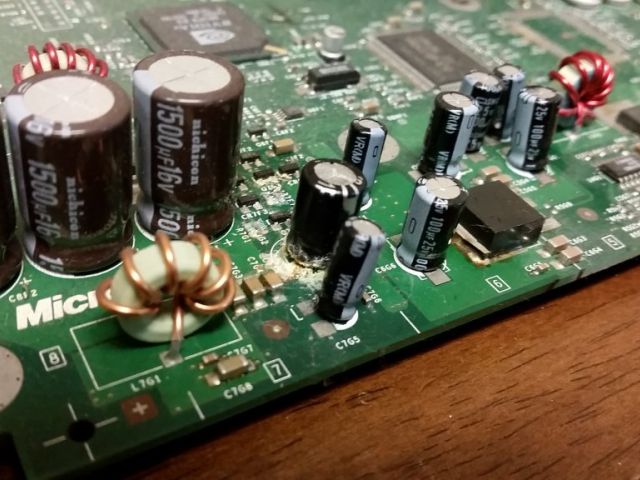 This blog post gives loads of information about the process, or visit the consolemods wiki for a much more thorough overview of the capacitor.

The disc drive and hard drive

This one's a little more involved to fix. To actually properly fix these, you'll want to install a modchip. On earlier-revision Xboxen, it's a pretty quick solder job to install a chip - you simply solder the included pin header into the LPC on the board, solder one wire to ground on the motherboard, slip your modchip onto the pin header and it will boot off of it. It's important to note that unless you go through a complex process to extract the hard drive lock code, you won't be able to use your stock hard drive with the modchip running! That means you must stick a new hard drive in if you use a modchip, unless you're willing and able to softmod your Xbox first.

You have a couple popular options for the modchip: an Aladdin XT clone, which can be had cheaply from eBay or Amazon, and the OpenXenium chip which is usually a little more expensive and harder to source but much more feature-full (and is open-source!). 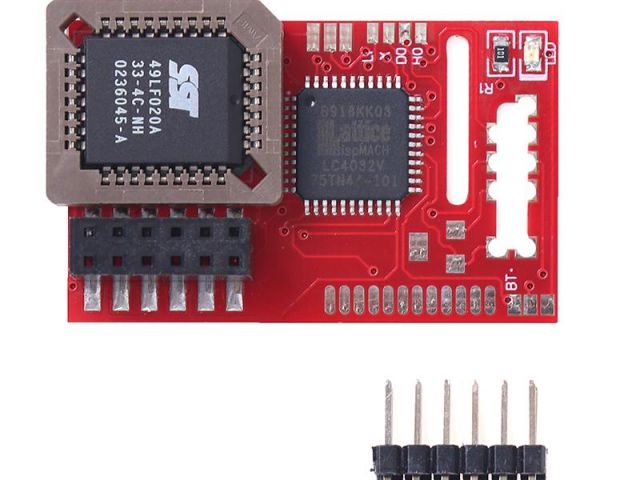 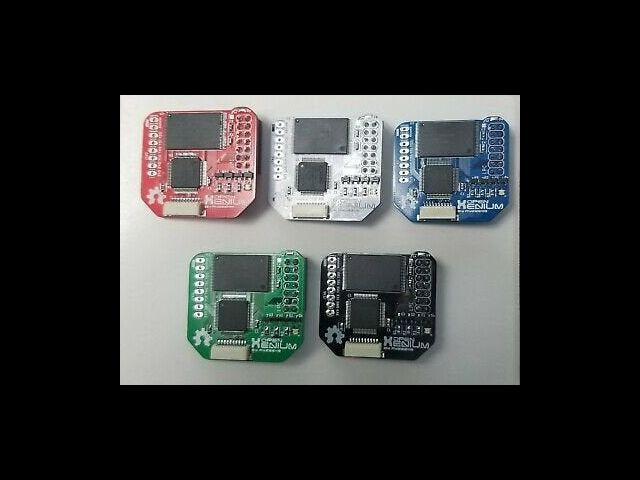 Once a modchip is installed and you have the appropriate bios flashed to it (I use a customized M8 bios with a 480p patch applied so all games run at 480p or higher) you can drop in almost any IDE hard drive, boot up a recovery disc, format the drive, and use it. Alternatively (if your disc drive is broken and won't read discs, or won't read burned discs) you can hook the hard drive you use up to a computer with an external hard drive enclosure and use FatXPlorer to get it ready and load dashboard files onto it.

In my primary Xbox, I use an aladdin chip, a 500GB SATA SSD, a 40pin/80wire IDE cable (and an extension piece because it was too short), and a StarTech IDE to SATA adapter. It works like a charm. The SATA connection is slower than the SSD can provide, but you still benefit from the lower latency and increased longevity.

You must use an 80wire IDE cable if you use a SATA adapter, it just straight up won't work otherwise.

That's great but you didn't talk about the disc drive?

If your disc drive is broken and you chip your Xbox, you have a couple options! You can hook up your hard drive with FatXPlorer, mount the drive to a Windows drive, and extract the game's data via your computer directly to the drive, or hook your Xbox up to your local network and FTP the game files onto the drive. Not every game works out-of-the-box extracted from the disc, but those that don't do have patches to fix them.

You can also theoretically use a PC IDE disc drive, but compatibility is hit-or-miss and you're much better off just not using it.

In the end, with a little soldering skills and patience, you can put together an Xbox that will last you for another 10 years. Unless the rest of the capacitors on its motherboard start leaking. Then you're in trouble.