Once again, it's been a while, but I've completed yet another game. This time, a game I started over a decade ago and then proceeded to lose interest in after the first 2 areas. 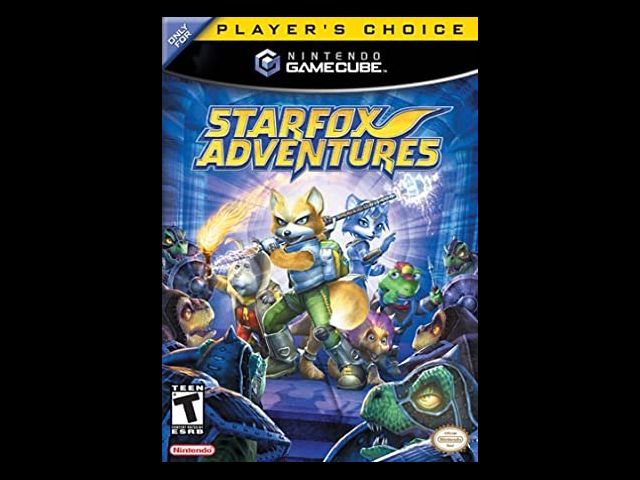 Widely lauded as one of the games of all time, Starfox Adventures is a very... "ok"... game.

It's a decent Zelda-like story + linear-ish dungeon game. It's the finished version of "Dinosaur Planet" for the N64, which never saw the light of day- loads of animations came straight from that original game and are very clearly rough around the edges.

The game starts off with a blue fox named Crystal riding a pterodactyl, shooting fireballs at a giant floating pirate ship being manned by General Scales and crew. No Fox McCloud in sight. After the flying pirate ship bit, you get dumped into a tutorial area that plays more like a Zelda game, with melee combat and puzzles. This tutorial area has a few frustratingly long puzzles that are sure to bore you if you mess up even once (this is a recurring theme through the whole game, super simple puzzles that aren't particularly hard, but if you mess them up you have to sit through the whole thing again).

Then Fox gets a transmission to help Dinosaur Planet, and his segment starts off with the standard Star Fox gameplay, in a spaceship heading through a field of enemies and powerups.

Then you land. It's all downhill from there. 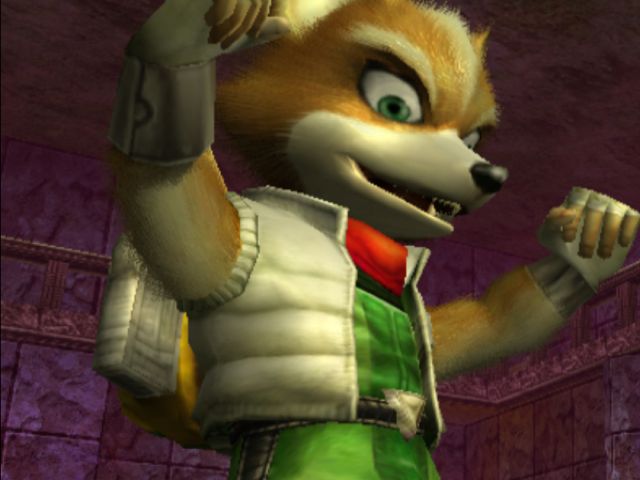 You find a staff belonging to the person from the tutorial (somehow it landed right by where you land) and learn a little about Crystal and the planet and these weird things called "Krazoa spirits".

After loads of filler dialog, you find out you have to put the planet back together by gathering 4 "Spellstones" and returning them to their "Focus Site". Each of the 4 Spellstones is located in a themed area off-planet, but you have to do tons of legwork on the planet to find the person who inexplicably can make it possible for you to land on that section. Mind you, not give you permission, but rather they open a vortex in the sky. Not sure how that works.

Along the way you also want to save the person from the intro, and to do that you need to collect the 4 missing Krazoa Spirits and return them to the Krazoa Shrine. You get the spirits pretty much at the same time you get the Spellstones, so you end up doing a dungeon, beating a boss, collecting the Spellstone, doing the mini-dungeon for the spirit, going to the force point temple for your stone (there are 4 stones and 2 temples, so you end up returning to the temples twice each), going to the krazoa spirit, and moving on to the next "dungeon" area.

After you get all the spirits and spellstones, it turns out Andross was behind the whole thing the entire time. You fight his giant monkey face in space in a super infuriatingly bad fight, where you have to basically constantly fire rapidly. I cheated and used my gamepad remapper to turn on turbo firing...

Pretty amazing for a Gamecube game, with some of the best fur and grass rendering of the generation despite running at a consistent 60fps. Made better by the fact that it's an N64 game port.

Some animations are stiff, but the game remains fluid throughout.

They all kind of suck. Anti-climactic and not difficult at all. Who would have thought, a kids game for literal children is too easy?

In particular I didn't like the T-Rex boss from the temple-looking world. Its sound effects and visuals completely missed the atmosphere of the game - a photorealistic T-Rex that you end up prying the spellstone out of its brain? Ridiculous.

Andross was a garbage boss too.

There's a shop, like in Zelda games, but 99% of the items in it are useless (maps) and as a result you only end up going there once or twice to get plot items.

There are certain points where you need a specific item from another area, and the hints for that are barebones and not very good.

The item pick-up animation is nice 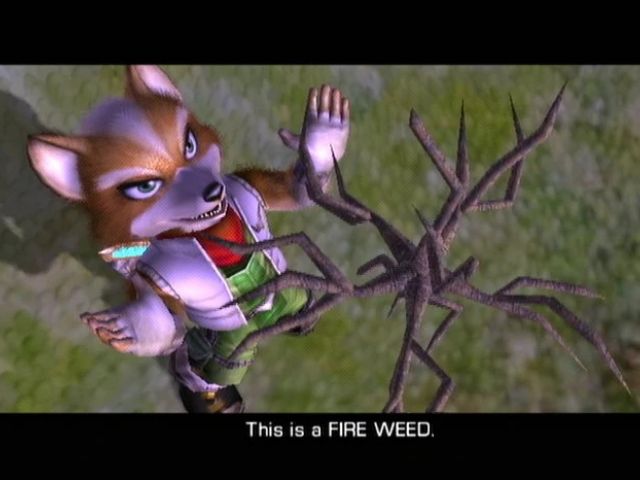 It's not an awful game, not nearly as bad as Jontron made it out to be, but it's far from great. It would have been a lot better if they had just left it as "Dinosaur Planet" and you played as Crystal the whole time.